Personalization of drug treatment in affective disorders – A personal Opinion 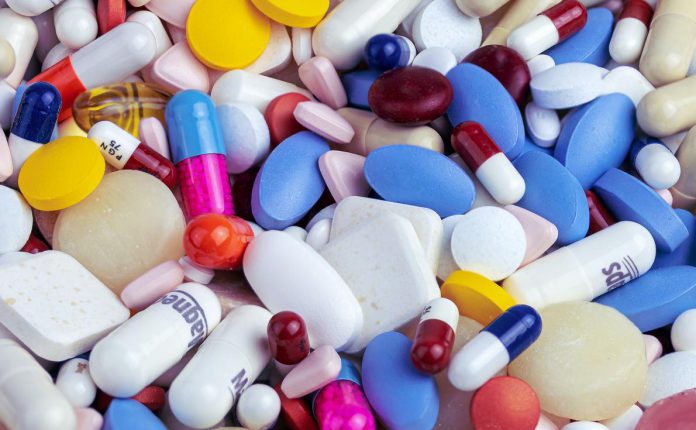 Major depressive disorder (MDD) and bipolar disorders (BD) are disabling psychiatric disorders, constitutes a major public health burden worldwide. By these disorders, daily activities are greatly affected and nearly one-third of patients with severe major depressive disorders report disability to work (Birnbaum et al 2010) and with a higher risk of suicidal attempts. The etiology of these disorders is very complex, genetic, non-genetic, biological, psychological and social factors have been reported to play a predominant role in disease contribution. These diseases are highly heritable, 31- 42 % of genetic factor contribution (Sullivan et al 2000) has been reported for MDD and 59-85% of genetic risks for BD (Lichtenstein et al 2009; Malki et al 2017). Similarly, recent evidence indicated that along with genetic factors various environmental factors may play a role in disease contribution (Nabeshima et al 2013; Aldinger et al 2017). Antidepressants are effective in treating major depression, acts on the monoaminergic system and block the transporters of the three monoamines serotonin, dopamine and norepinephrine either selectively or non-selectively or interfere with the metabolism of the monoamines or modulate the pre- or post-synaptic transmission of the receptors in the monoaminergic systems. Lithium is the first line therapy in the maintenance of BD, either monotherapy or in combination with antipsychotics or antidepressants used in the management of BD. However, the assessment of treatment outcome is based on the clinical experience of psychiatrists and there are no biological markers or diagnostic markers are available for disease diagnosis and therapeutic response. In the early stages, many of the patients do not respond properly to available treatment and experiences severe side effects. Several studies have been conducted to identify the biomarkers for therapeutic response and associated adverse effects and none of the studies implemented in the clinical setting. Investigated pharmacogenomics studies have identified the role of candidate genes in association with treatment response and associated adverse effects in both MDD and BD. Due to some of the major challenges including heterogeneous nature of the disease, sample sizes, study design, ethnicity, assessment of treatment outcome, environmental factors and replication results made difficult to the implementation of the pharmacogenetic findings in the clinical setting. However, by considering these challenges, further prospective studies to be conducted to implement the pharmacogenetic tool to personalize the treatment in MDD and BD.

Pharmacogenomics report directly to consumers approved by US FDA

The idea of personalized medicine.in project originated in the year 2009, when Chakradhara Rao S Uppugunduri founded a forum “ Pharmacogenetics and pharmacogenomics” hosted by nature network.